Le Château Saint-Jean is currently closed for annual holidays.
We will open it back on March 2023.

Château Saint-Jean A green setting in the heart of Auvergne

A luxury hotel full of history

Just few minutes from the fortified city of Montlucçon and next to Saint-Jean Park, you can see the majestic turrets of Château Saint-Jean.

This exceptional setting is the result of more than two years of renovation. To date, Château Saint-Jean, a luxury hotel whose authenticity and elegance will delight you, is one of the most beautiful luxury hotels in Auvergne with its historic sites, with its spa and wellness area as well as its gourmet restaurant which is run by starred chef Olivier Valade.

The five-star hotel and spa offers 19 rooms and suites with spectacular views of Saint-Jean Park and its pond.

Allow yourself be charmed by the enchanting atmosphere which emerges from its places and reenergize yourself during your stay in this peaceful green haven. 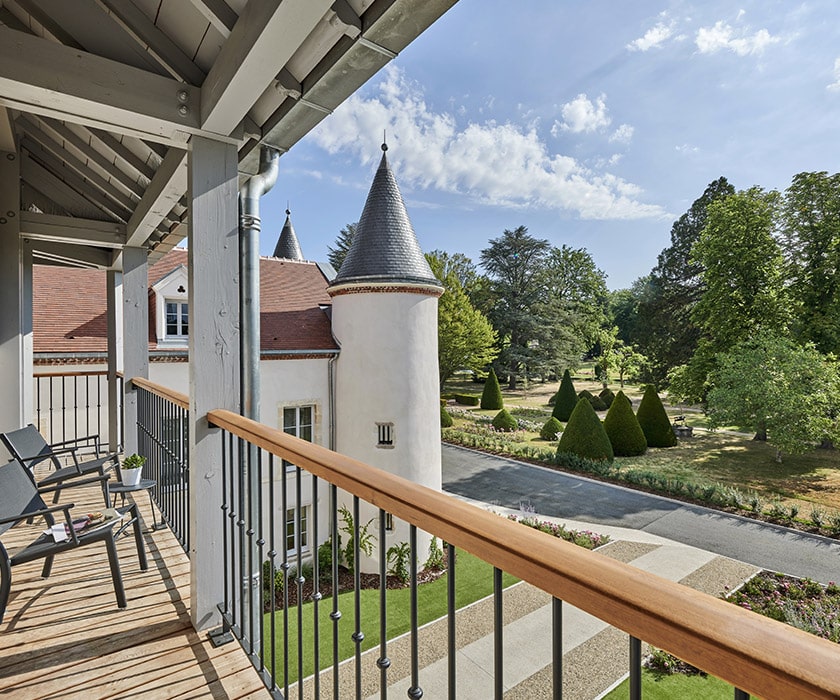 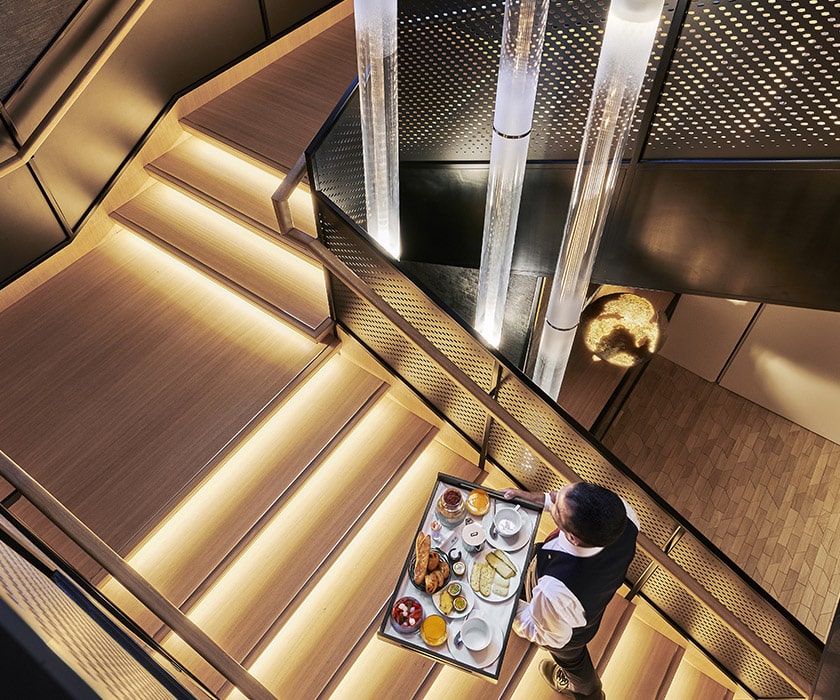 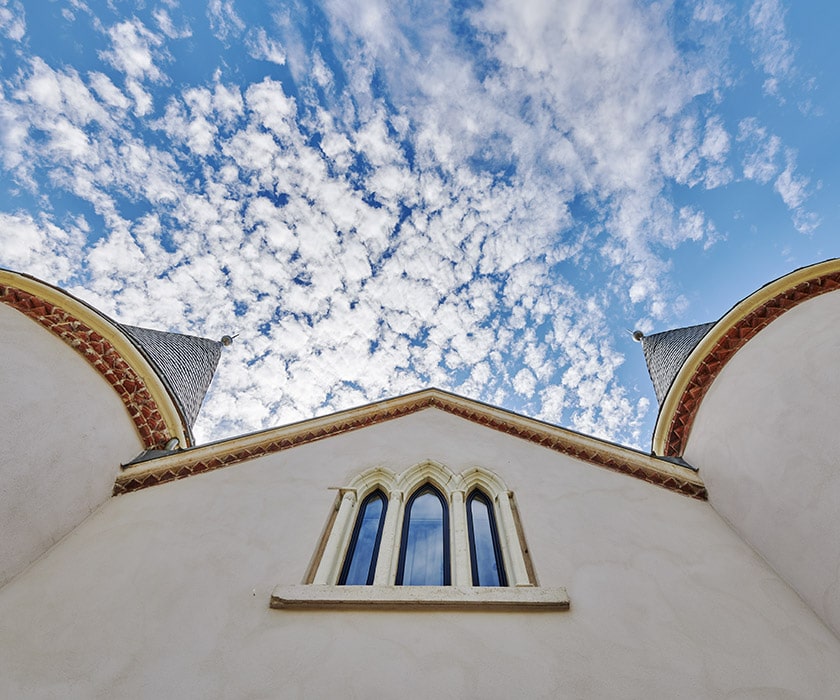 Your luxurious stay at Château Saint-Jean

Fully enjoy the view from your room. Our rooms and suites offer you an idyllic view of Saint-Jean’s Park. Enjoy 21st century comfort in a Renaissance-style setting for a totally relaxing stay.

Succumb to the beauty of its gourmet restaurant, « La Chapelle » and enjoy the bold and traditional cuisine of starred chef Olivier Valade.
Enjoy a nice little break in the bistro or in the cozy atmosphere of our bar.

Delight of all the senses Restaurants and Bar

A wellness gateway at the Château Saint-Jean

Give your body and mind a moment of pure serenity. As a peaceful haven, the Château Saint-Jean offers a spa and wellness area in which we'll take care of you in any season.

A region with plenty of green space

Recognized since 2018 as a World Heritage Site, Auvergne charms its visitors with the grandeur and beauty of its green spaces. A sense of immensity, spectacular landscapes, Romanesque heritage and traditional cuisine make this region rich.

Discover its natural features including the fertile plains of Limagne, the magnificent forest of the Chênes de Tronçais, the hills of La Châtaigneraie and, last but not least, the Volcanoes of Les Puys, a UNESCO Heritage Site.

Enjoy a few of the region's little gems with Auvergne's 5 PDO cheeses, whose reputation is well-established, in addition to the excellence of its meats and cured meats. On the vineyard side, you'll be surprised by the quality of two AOCs: the AOC Saint Pourçain and the AOC Côtes d'Auvergne. Soil characteristics, due to the area's volcanic origin, give these wines their wonderfully distinct flavors. 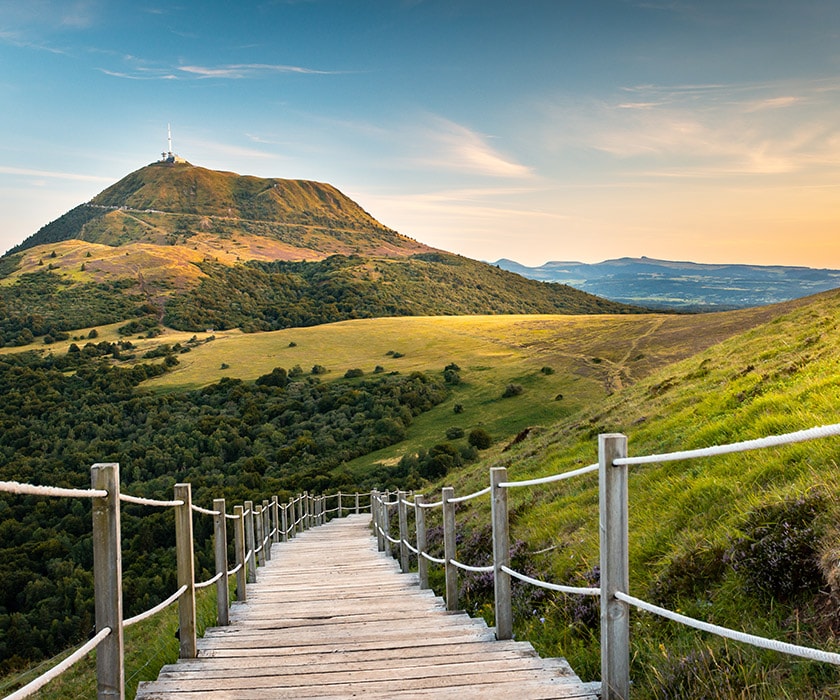 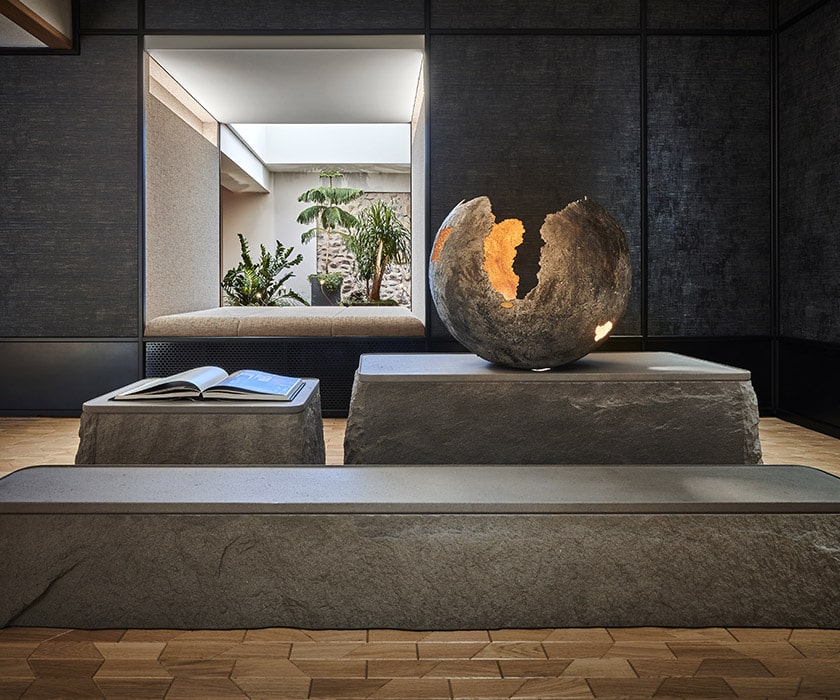 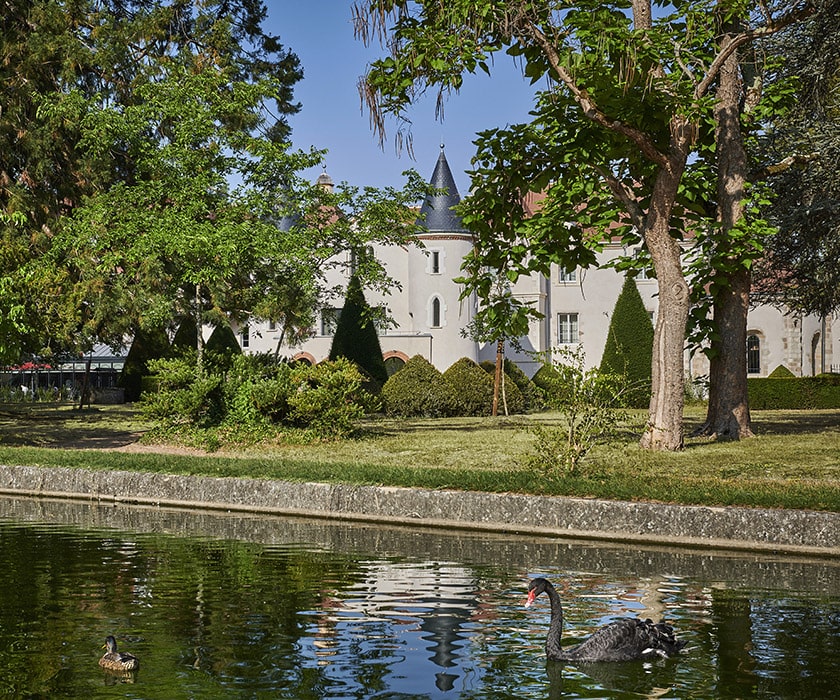