Allow yourself to be charmed by the magnificent setting and the subtlety of the dishes at La Chapelle gourmet restaurant. Starred chef Olivier Valade presents his « masterpieces » in this magnificent and formal setting. The delicate aestheticism of presentation and the creativity of the chef make La Chapelle’s menu dishes sumptuous culinary delights.

For starters, we invite you to try our roasted royal langoustines with bok choy cabbage hearts, followed by lobster with a Montluçon beer glaze. For the final touch, allow yourself to be tempted by an intermingling of citrus fruits and Vichy pastilles. Enjoy the chef’s delicious and delicate creations, in which you’ll discover the authenticity of the region’s products.

We inform our kind clientele that an elegant outfit is required. Shorts, sneakers and flip-flops are not allowed. 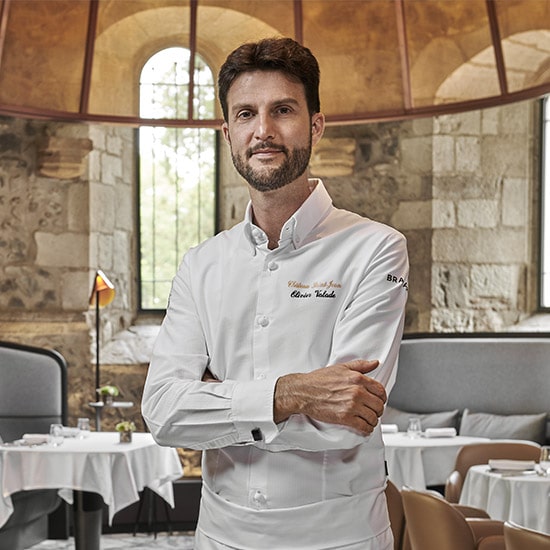 Olivier Valade
Cuisine Chef
Olivier Valade spent his childhood years between Auvergne and Limousin before beginning his career as a chef with several starred restaurants. After several seasons at the Moulin de l'Abbaye (1 star, Relais & Châteaux) in Périgord, he set sail, at the age of 24, to the Burgundy lands of Bernard Loiseau. There, he developed his notion of "simple cuisine that's never simplistic".

He then moved to Paris to work as a sous-chef at Hélène Darroze (2 stars, Relais & Châteaux), then at Le Divellec (1 star) before returning to Bernard Loiseau where he stayed for 4 years as Patrick Bertron's sous-chef.

Working as Deputy Chef at the starred restaurant "Le Magasin aux Vivres" in Metz in 2011, he moved to Brittany in 2013 to "la Maison Tirel Guérin", between Cancale and Saint-Malo, where he managed to find the establishment's lost star. This was the place where he was inspired to refine the "land-sea" aspect of his cuisine, which he still devotes himself to at Château Saint-Jean. 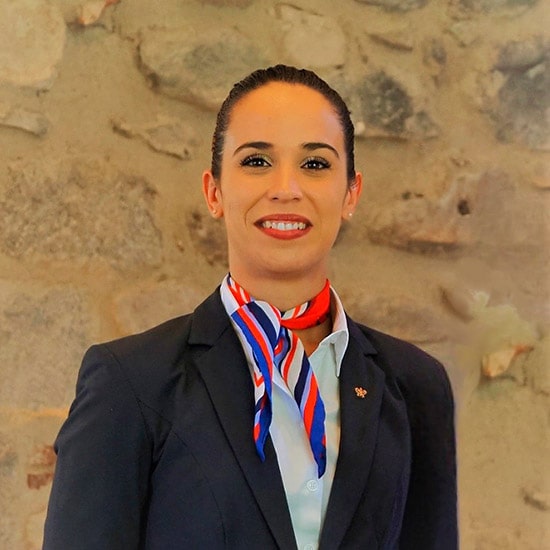 Mathilde Ganne
Restaurant Manager
Born in Vendée, Mathilde Ganne trained at the Lycée Hôtelier in La Rochelle. Naturally attracted to prestigious hotels & restaurants, Mathilde developed her experiences, particularly with the “Saint-James” in Bouliac and the Palace “Les Sources de Caudalie” in Martillac. Being curious, her career is punctuated by trips to Cambodia and Ireland.

Holder of a mention in sommellerie, she joined the Château Saint-Jean in 2021 to take over the management of the restaurant "La Chapelle".

A natural fusion appeared between her vision of service and the cuisine of Olivier Valade, which she strives to highlight with discretion and professionalism. 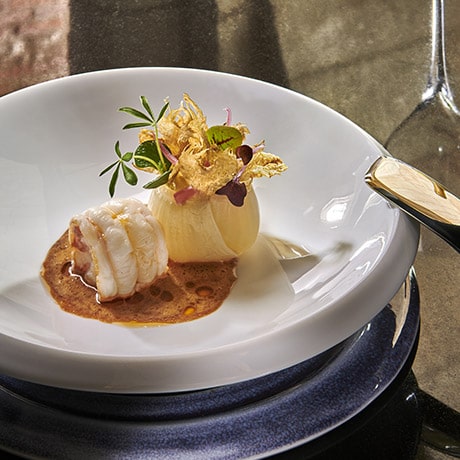 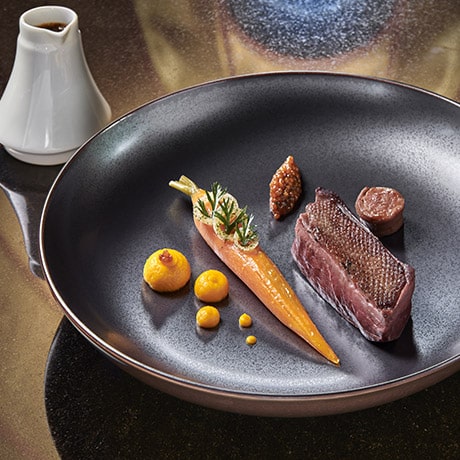 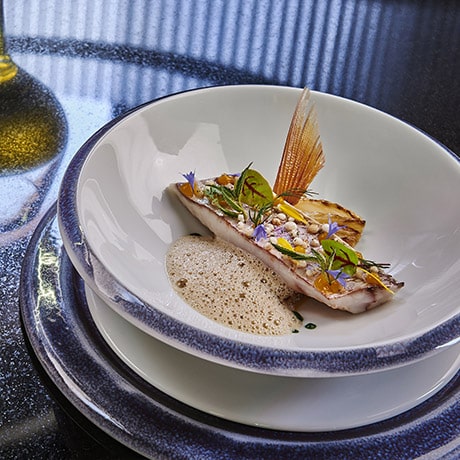 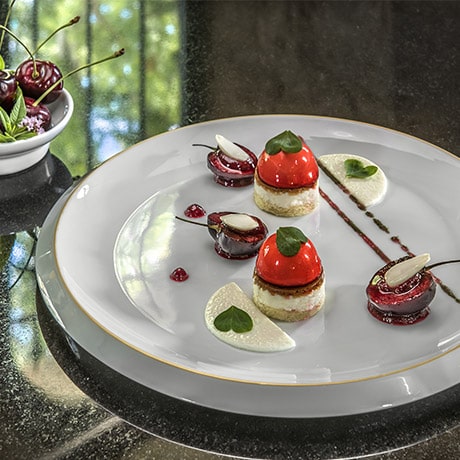 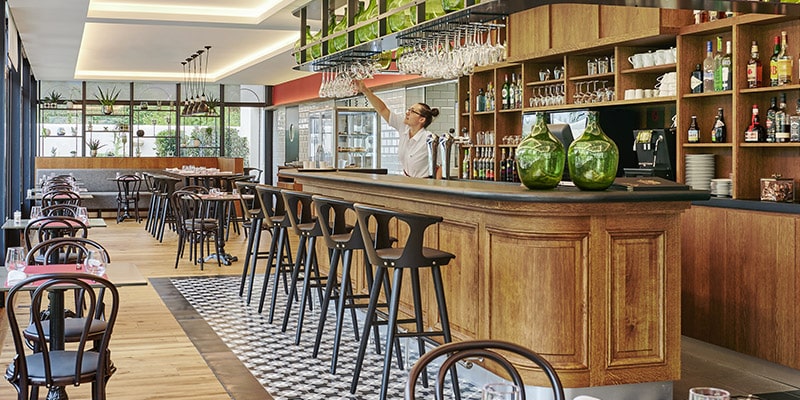 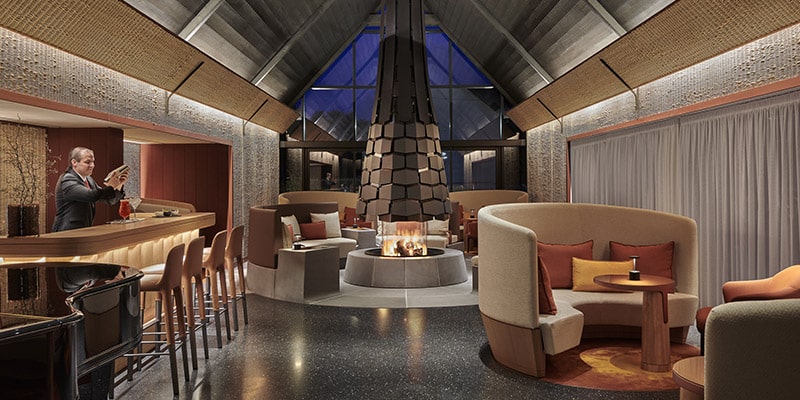